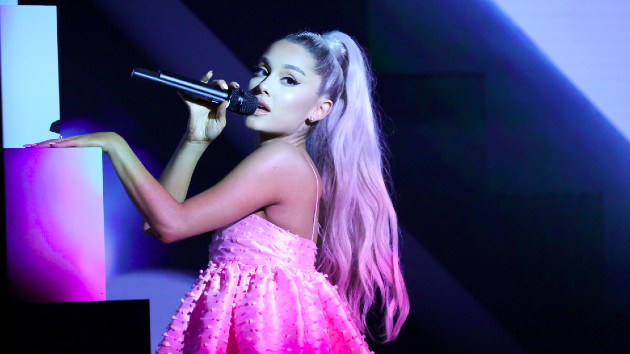 Andrew Lipovsky/NBCHer birthday may be in June, but Ariana Grande celebrated it by becoming the May Queen.

“my friends and i went with a midsommar theme because help me,” Ariana captioned photos from the bash.

Several of the photos featured Ariana donning a massive floral headpiece and flower-adorned gown inspired by Florence Pugh’s character in the folk horror film. The pics also included her posing with her parents, her brother Frankie, her bestie Victoria Monet, and her new beau, Dalton Gomez.

Pugh responded to Ariana’s party on her Instagram Story, writing, “Mayqueeen!! Now have some mushroom tea.”

Earlier this year, Ariana said she wanted to buy the actual floral gown from the film, which was going up for auction to raise money for COVID-19 relief. She didn’t end up getting it, but this birthday party was the next best thing.