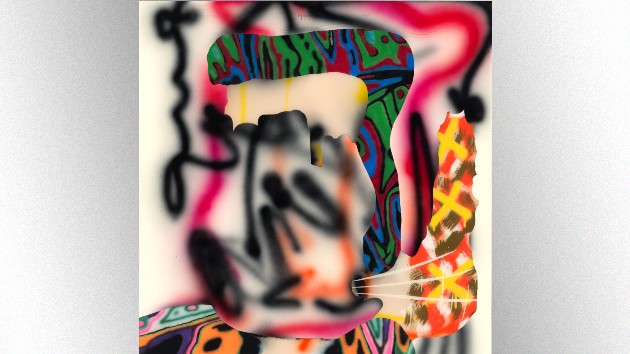 Republic RecordsBenee is finally ready to release her debut album.

The New Zealand singer announced the album, Hey u x, is headed for a November 13 release and is available for pre-order now.

The 13-track LP features her latest singles “Night Garden” and “Snail,” along with her breakout hit, “Supalonely.” It also includes collaborations with Lily Allen, Grimes and more.

“So so stoked to announce this album release,” Benee says in a statement. “It’s an eclectic mix of songs I’ve been working on for some time now. Can’t wait to share them!”