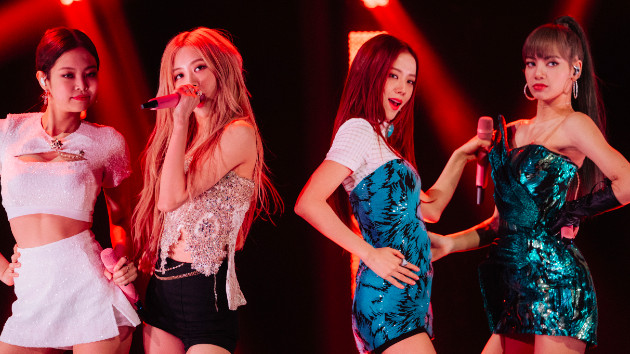 Terence Patrick/CBS via Getty ImagesBLACKPINK just blew past BTS to snag the title of biggest 24-hour music video debut of all time.

YouTube confirms the K-pop girl group has broken the YouTube 24-hour viewing record for their “How You Like That” music video, with 86.3 million views. They also set an all-time record for the biggest YouTube premiere, with 1.66 million peak concurrent views on Friday.

As of Monday, the video has accumulated around 150 million views.

BTS’ video for “Boy with Luv,” featuring Halsey, now sits as the second most-viewed YouTube video in the first 24 hours, with 74.6 million hits.