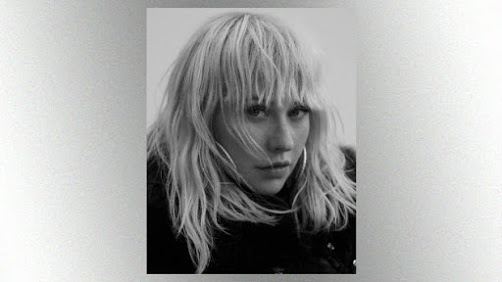 MILAN ZRNICAs most Christina Aguilera fans know, she got her big break when she appeared on The All New Mickey Mouse Club on the Disney Channel, alongside future stars like Britney Spears, Ryan Gosling and Justin Timberlake.  Now, that childhood gig has helped earn her the title of “Disney Legend.”

Christina will be one of 12 stars honored as “Disney Legends” at this year’s D23 Expo, which is sort of like Comic-Con for Disney fans.  In addition to her time as a Mouseketeer, Christina also performed the hit version of “Reflection” from the Disney film Mulan, and has appeared on dozens of Disney TV shows and specials, from Dancing with the Stars to Dick Clark’s New Year’s Rockin’ Eve with Ryan Seacrest.

Christina will receive a two-foot-tall bronze sculpture that “signifies the imagination, creativity, and magic they have brought to the company,” according to Disney, and she’ll also have her handprints cast in bronze in the Disney Legends Plaza at the company’s Burbank, CA headquarters.

The Legends Awards ceremony will be held at 10:30 a.m. on Friday, August 23, in Hall D23 of the Anaheim Convention Center, and fans who are attending the Expo are invited to attend.