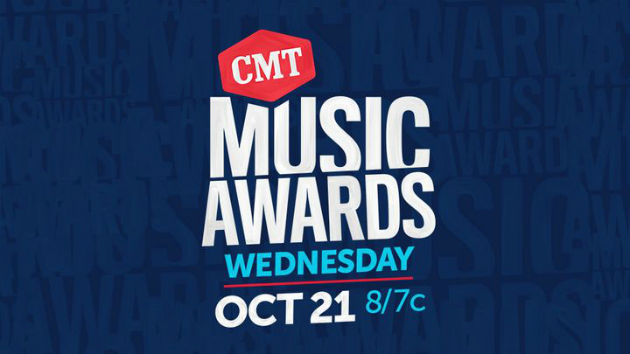 Courtesy of CMTIf you tune in to the CMT Awards next week, you might catch a glimpse of your favorite pop stars among the country music artists in attendance.

Taylor Swift, Kelly Clarkson, Demi Lovato, Katy Perry, Diplo, and Rob Thomas have all been announced as presenters on the show.