Daya releases new track, "Keeping It in the Dark," for "13 Reasons Why" soundtrack 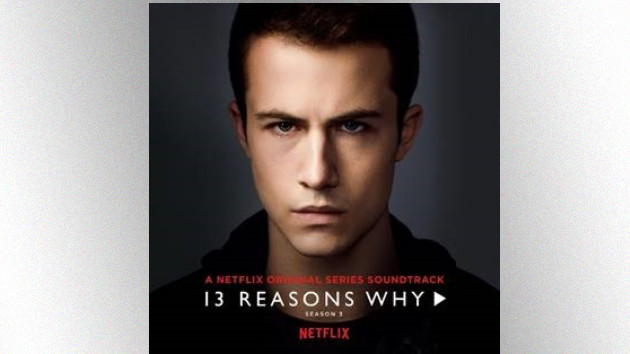 The song, called “Keeping It in the Dark,” is about keeping a romance under wraps why i can't download pdf files.

“It’s you and me and they don’t have to know/Oh they speculate but let’s just make them wait/’Cause they don’t need to know/Nobody needs to know,” she sings serien deutsch downloaden.

The soundtrack, available for pre-order now, also features a new song by 5 Seconds of Summer called “Teeth,” a track by Charli XCX called “Miss U,” and the previously released “f***, I’m lonely” by Lauv and Anne-Marie ebook gratis herunterladen.