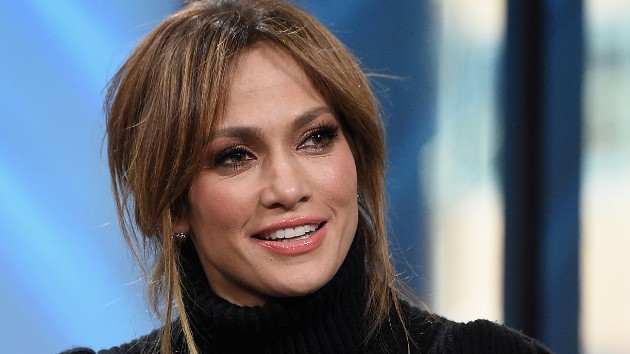 As the premiere date creeps closer, the uncertainty over whether the studio will honor the release day due to COVID-19 concerns grows.

In a Billboard interview on Wednesday alongside co-star Maluma, who plays her cheating ex-boyfriend in the film, Lopez opened up about quarantine and the fears she had about it.

While the “On the Floor” singer admittedly enjoyed spending all the extra downtime with her family, she also worried how the pause would affect her career.

Thankfully, she was able to snap herself out of the irrational fear because “You have to take time for things that matter: your kids, your family.”

“You need to have a little bit more faith in yourself and know that when you’re ready to put out the next album, even if it takes two years, it’s OK,” Lopez encouraged, adding that working constantly with no breaks eventually will make “you forget how to live.”

Also while in quarantine, the Hustlers star was able to map out some plans about her future.  One such plan she’s been flirting with is going on a tour with her Marry Me co-star.

As Maluma attests, “I think the J.Lo-Maluma movement is just starting. After Marry Me, I think things are going to change a lot.”

He says that because the two are “making history right now” by being two Latinx artists making up two thirds of the film’s main cast and will also be singing in Spanish in the movie.