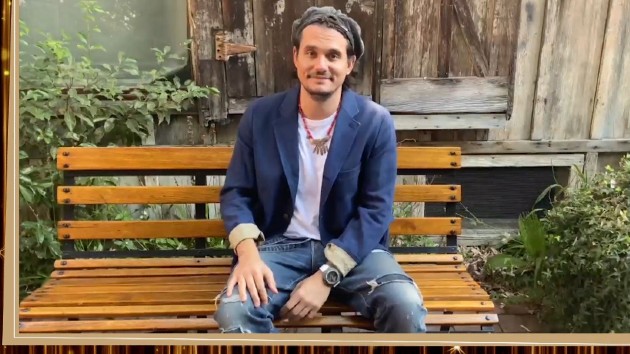 Bravo/NBCU Photo Bank via Getty ImagesJohn Mayer says he was really moved by the unauthorized documentary Framing Britney Spears, which premiered on FX and Hulu earlier this month.

Speaking Monday on SirusXM’s Andy Cohen Live, the “Gravity” singer confessed that he was brought to tears several times.

“I almost cried five times,” said John. “I was on the edge of tears five times, because if you understand what this business/ industry/ lifestyle does to a person…”

However, what really affected him was watching “the sadness in this human being” unfold before him.

John also noted that he music industry is a different experience for men and women, especially for those who went through the “inhuman experiment of child fame.”

“I have a very strong feeling that a lot of these things that happen to female performers is endemic to being female,” John said, reflecting on how much faster men tend to bounce back career-wise after being caught in a controversy.

“If you’re a man, you’re an outlaw. If you’re a woman, you’re kind of crazy,” he said, describing the public’s differing perception of celebrities.

John, who touched upon his own “worst years,” continued, “To go through this and come out the other side okay is to have infinite grace for those who struggle with it…when I watched that through that lens, my heart just ached the whole time.”

Elsewhere in the interview, the singer confessed that his bucket list is nearly complete, adding, “There’s one thing left and that’s wife and kids.”

He added that he’s “come to a point in my life” where he’s seriously considering starting his own family.

As he put it, “I don’t feel late to the party because I know only now is my tummy sore from all the frosting I’ve eaten off the cake of life.”