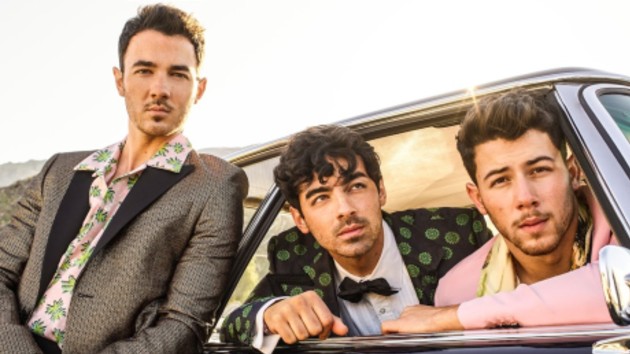 The JoBros announced their new single, “What a Man Gotta Do,” Monday and revealed the sexy cover art for the song ntv mediathek video downloaden.

The artwork features Nick, Joe and Kevin standing on a messy bed while wearing suits. Kevin is buttoning his shirt cuffs, Joe has his hand over his mouth, and Nick has his hand on his crotch — much to the delight of fans, judging by the Twitter comments rtl plus herunterladen.

“What a Man Gotta Do” is the siblings’ first new release of the year, following their 2019 comeback album Happiness Begins. On Sunday, Billboard reported the album’s lead single, “Sucker,” was named the top song on U.S gta san andreasen kostenlos vollversion. radio of 2019.