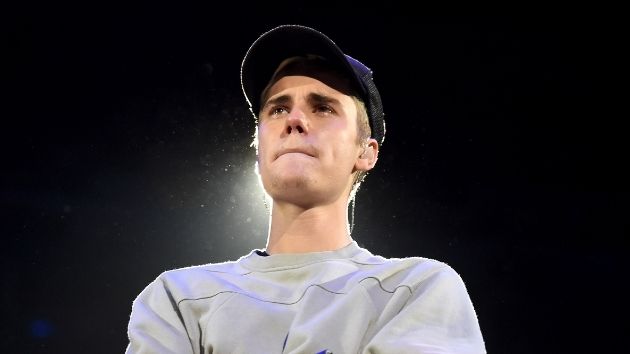 Justin Bieber is taking a look back at his younger self with his brand-new single, “Lonely.”

On Friday, the 26-year-old pop star dropped both the song and the music video for the new ballad, which tells the story of how he felt as a child in the limelight.

The track is a collaboration between Bieber and record producer Benny Blanco and was written by the two along with Finneas — Billie Eilish‘s older brother. As a melancholy piano medley plays, Bieber delivers an emotional set of lyrics.

He goes on in the second verse, “Everybody knows my past now / Like my house was always made of glass / And maybe that’s the price you pay / For the money and fame at an early age.”

The accompanying visuals featured gifted young actor Jacob Tremblay playing a younger version of the Grammy-award winner. The camera follows him as he makes his way from the backstage of a theatre to an empty stage where Bieber is the only one in the audience.

On Twitter, Bieber promoted his new record and shared that it had conjured up some deep feelings for him.

“To be honest the song is hard for me to listen to considering how tough it was to get through some of these chapters,” he tweeted. “I believe it is powerful to express vulnerability and that’s why I believe this song is so powerful.”

He added, “And @JacobTremblay is so talented. It was emotional to see him play me from the outside looking in.”