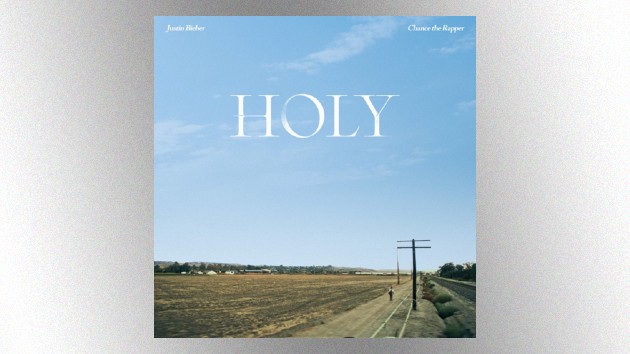 The song arrives this Friday, along with a “short film.”  It’s Justin’s follow-up to “Intentions,” featuring Quavo.

Justin, Chance and Quavo were all featured on the 2018 top 10 hit “No Brainer” by DJ Khaled.

There’s also a still, presumably from the short film, showing Justin all dirty and disgusting, wearing overalls and a white thermal top, carrying a bag.  His wife Hailey evidently likes that look: She commented with the heart-eyes emoji.

Meanwhile, Justin’s rescheduled his world tour for summer of next year: It starts June 2, 2021 in San Diego.  Seems like he’ll have plenty of new music to perform by the time that day rolls around.