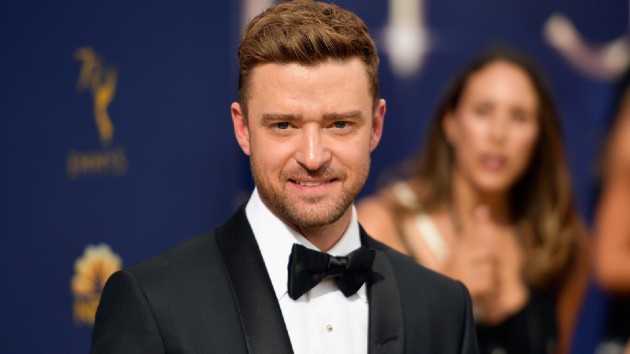 Matt Winkelmeyer/Getty ImagesJustin Timberlake has lined up his next acting gig for Apple TV+.

The show will be based on Barris’ 1984 memoir Confessions of a Dangerous Mind, in which he claimed his job as a game show creator and host in the ‘60s and ‘70s was just a front for his real job as a CIA assassin. Barris created such game show classics as The Dating Game and The Newlywed Game.

The book was previously made into a 2002 film of the same name that was directed by George Clooney and starred Sam Rockwell as Barris.

Justin’s new role comes on the heels of his other Apple TV+ project, the film Palmer, which was released in January.