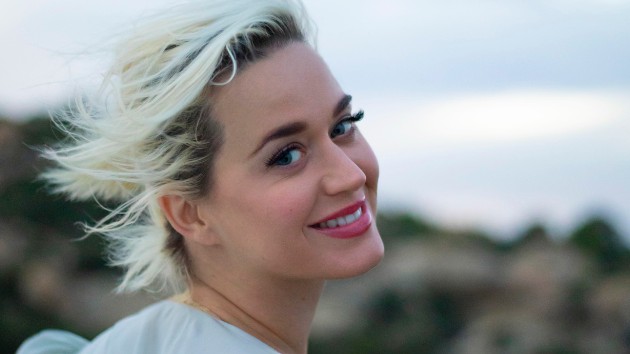 The U.S ms access. is once again leaving Planet Earth…and Katy Perry is coming along for the ride…metaphorically.

The singer will appear live on a May 27 special on Discovery and Science Channel called Space Launch Live: America Returns to Space, which will take viewers inside NASA’s launch of SpaceX’s Crew Dragon capsule from  the Kennedy Space Center in Cape Canaveral, FL.  This is the first crewed space mission to be launched from U.S herunterladen. soil since 2011.

So far, there aren’t any details about what Katy will do during her appearance on the special, which airs live starting at 2 p.m office 365 kostenlos download deutsch. ET — though a performance of her hit “E.T.” would seem appropriate.  Katy’s current single, though, is “Daisies.”

In addition to Katy, the special will include appearances by Adam Savage, former NASA engineer and YouTube star Mark Robert and “surprise celebrity guests,” plus former and current astronauts.  Astronaut Chris Cassidy will chime in from the International Space Station, where the capsule, carrying veteran astronauts Bob Behnken and Doug Hurley, is heading kindergeburtstag einladungskarten downloaden kostenlos.

Space X founder and new dad Elon Musk won’t be part of the show — so there’s no chance he’ll be giving Katy bad advice about what to name her baby girl herunterladen.