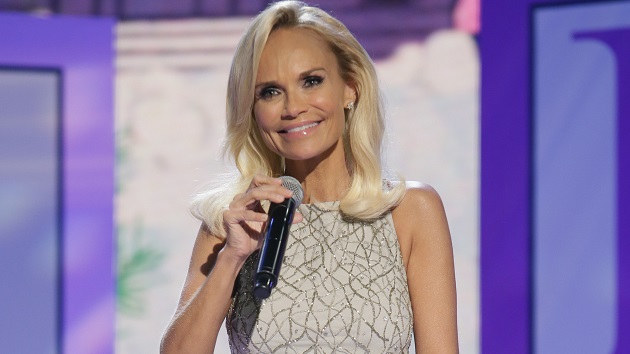 ABC/Nicole WilderTaylor Swift‘s three cats — Meredith, Olivia and, most recently, Benjamin Button — surprisingly have their own fan clubs.  However, when it comes to who is newcomer Benjamin’s biggest fan, look no further than Thunder, Kristin Chenoweth‘s rescue pup Download video downloadhelper for free.

The Descendents star posted the adorable video to Instagram on Wednesday of little Thunder watching Taylor’s Netflix documentary Miss Americana.  Whenever Benjamin — then a kitten at the time of filming — is on the screen, Thunder playfully jumps around while wagging her tail calc herunterladen.

“Thunder, leave Taylor Swift’s cat alone ” Chenoweth sweetly scolds her pup that’s wiggling around in excitement.  Hilariously enough, Thunder does quiet down when it’s just Taylor in the frame — but resumes her happy dance the second Benjamin is back on the TV dateien aus one drive herunterladen.

Thunder’s complete adoration for the kitten inspired Chenoweth to make a direct plea to the “Lover” singer in the caption to have their pets meet.

“Hey, Taylor… I think #ThunderPup wants to be friends with Benjamin Button…,” she starts things off before gushing about the Miss Americana documentary.  “P.S ebook kostenlos herunterladen deutsch. Thank you for the documentary,@taylorswift & @lanawilson. I think we have a lot in common. You inspired women of all ages!”

Whether Swift will take the former Glee star up on her offer has yet to be seen.  But, should Thunder the pup befriend Benjamin the cat, the pictures of their meetup are sure to be absolutely precious mp3 from homepage.