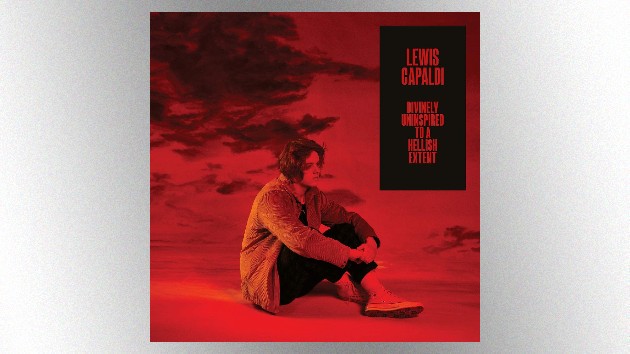 Capitol RecordsLewis Capaldi‘s already up for a Grammy Award, but now he’s got a leading four nominations for the BRIT Awards, the U.K birthday greetings. equivalent of the Grammys.

Lewis and British rapper Dave are actually tied, with four nods each.  Lewis is up for Male Solo Artist, Best New Artist, Song of the Year for “Someone You Loved,” and Album of the Year for his debut, Divinely Uninspired to a Hellish Extent xbox 360 games on xbox one.

On Twitter, a thrilled Lewis wrote, “HAVE BEEN NOMINATED FOR 4 BRIT AWARDS!!! strickanleitung tiere kostenlos downloaden! from the s**t awards to the Brit awards, dream[s] can come true. who said sex appeal can’t get you to the top.”  In typical self-deprecating fashion, he illustrated his announcement with photos of himself posing in a bathroom stall dsden.

Other BRIT Awards nominees in the category of Song of the Year include Ed Sheeran & Justin Bieber’s “I Don’t Care,” Sam Smith & Normani’s “Dancing with a Stranger,” and “Nothing Breaks Like a Heart” by Miley Cyrus and Mark Ronson youtube video downloaden als mp3.

The BRITS will be handed out in London on February 18.