Lizzo strikes gold with 'Cuz I Love You' 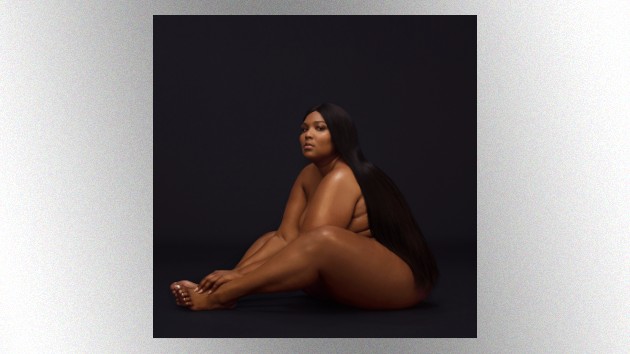 Just a few short months following its release, the Texas native’s major label debut has been certified gold by the RIAA for sales of 500,000 units.

The feat arrives on the heels of Lizzo scoring her first Billboard Hot 100 hit with “Truth Hurts,” nearly two years after its release. The chart-topping single remains at #1 on the tally for a second straight week.  It’s the first song by a black female R&B artist to peak at the top position since Rihanna did it with “Diamonds” in 2012.

The songs “Juice” and “Good As Hell,” which both appear on Cuz I Love You, have also received gold certifications.  “Truth Hurts,” meanwhile, has been certified double platinum.

Lizzo is currently on the road on the second leg of her Cuz I Love You Too Tour, with special guests Ari Lennox, Empress Of, and DJ Sophia Eris.