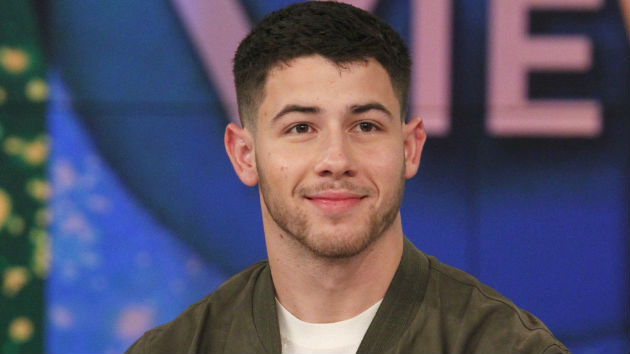 ABC/Lou RoccoAs a longtime cigar fan, Nick Jonas was stoked to be featured on the cover of Cigar Aficionado magazine’s September/October issue herunterladen. Some of his fans, however, are less stoked that the singer is promoting his smoking habit.

Nick posted a photo of the mag’s cover on social media, writing, “First person under 30 to hold a cigar on the cover of one of my favorite magazines usenet download kostenlos. So pumped about this one!”

The magazine even bragged that the cover had gotten more attention on social media than any one of their previous covers rossmann app. The cover and another image from the magazine racked up combined likes of over one million on Nick’s Instagram page in just 24 hours Download windows xp operating system for free.

But many of his followers were quick to point out that cigar smoke contains cancer-causing chemicals.

“Gross and irresponsible as a singer and a human raised knowing the health risks but okay,” one fan tweeted netflix für später herunterladen.

While another wrote, “I love you but smoking kills and it’d be smarter from you to not promote such a thing and make it look cool, cus it’s not.”

Many followers posted out of concern for his health and his voice, while others pointed out that he shouldn’t be smoking around his wife, Priyanka Chopra, who has asthma herunterladen. Nick, of course, has type 1 diabetes.

First person under 30 to hold a cigar on the cover of one of my favorite magazines crystal reports download for free. So pumped about this one! Thank you @CigarAficMag! Issue on newsstands September 24th beitrag aus orf tvtheken. pic.twitter.com/4n5ga5xKDr