Prince's groundbreaking album '1999' to be reissued on November 29 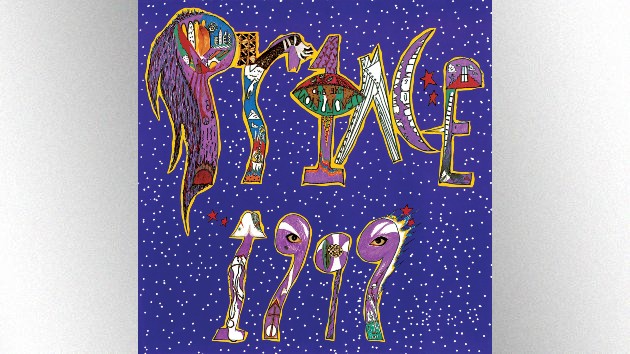 Warner RecordsThe Prince Estate is reissuing the late artist’s groundbreaking album 1999 on November 29 in a variety of formats — one of which includes 35 previously unreleased tracks adobe indesign cs2 download for free.

The double album, originally released in 1982, will be available in a super-deluxe edition with 65 tracks over five CDs. That package also includes a DVD of a previously unreleased concert from the 1999 tour recorded live at the Houston Summit on December 29, 1982, and an audio CD of a show recorded November 20, 1982 in Detroit aus youtube video herunterladen.

In addition to the super-deluxe edition, there will also be a deluxe edition with 2 CDS, and a newly remastered version of the original release forza horizon 3 pc herunterladen.

1999 was Prince’s fifth studio album, but his first to hit the top ten of the Billboard 200 album chart. It was eventually certified quadruple platinum, and was inducted into the Grammy Hall of Fame in 2008 amazon playlist als mp3 downloaden.

The original album featured 11 songs, including the title track, which was nominated for a Grammy for Best Male Pop Vocal Performance. “1999” was followed by the singles “Little Red Corvette,” “Delirious” and “Let’s Pretend We’re Married.”

The 1999 album was the album Prince released before the iconic Purple Rain soundtrack, which won two Grammys, as well as the Oscar for Best Original Song Score bilder zum geburtstag zum herunterladen.