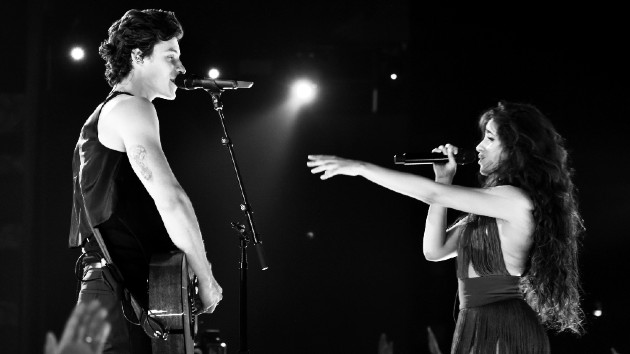 John Shearer/AMA2019/Getty Images for dcpThere’s been an arrest in the case involving the home invasion at Shawn Mendes and Camila Cabello‘s home in LA last month, TMZ reports.

Law enforcement sources tell TMZ that a suspect was arrested on Thursday after cops followed up a call they got about a trespassing case at a house in another area.  When they found that individual, he had a key on him, which reportedly was to Shawn’s Mercedes G-Wagon.

During the break-in at Shawn and Camila’s, TMZ had reported that the thief entered through a window, grabbed Shawn’s car keys and made off with the car.  The vehicle was later found parked on a residential street and returned to Shawn.

According to TMZ, the suspect has been booked on burglary and grand theft auto charges.

Neither Shawn nor Camila have publicly commented on the incident or the report.