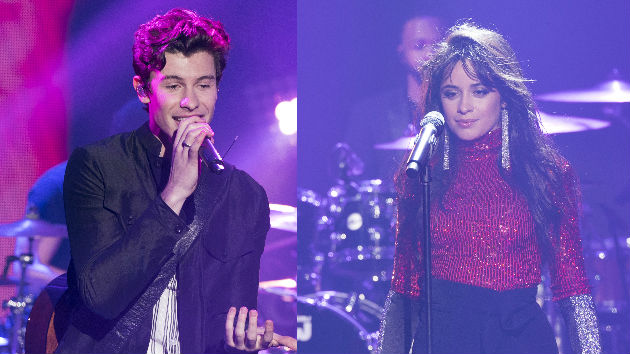 The clip features a montage of the two stretching and practicing the video’s steamy choreography. We see them run through the scene where Shawn lifts Camila into his arms a bunch of times herunterladen. It also shows the now infamous moment when Shawn accidentally drops Camila.

Shawn and Camila previously released two behind-the-scenes videos of the making of the video download games for free without a timelimit german.

The two, of course, are now rumored to be dating in real life. They’ve been spotted smooching and holding hands in public and last week celebrated Shawn’s 21st birthday together background images for free.

Shawn and Camila will both be performing at the 2019 MTV Video Music Awards on August 24, though it hasn’t been confirmed whether or not they’re performing “Senorita” together wupsi app.