Sia teams with NASA for "Floating Through Space" video 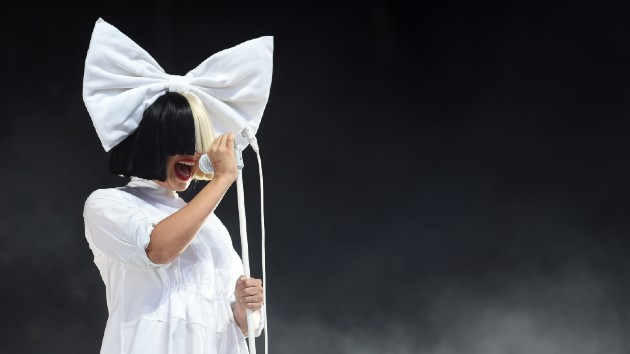 Stuart C. Wilson/Getty ImagesSia has teamed up with NASA for the music video to her appropriately titled song with David Guetta, “Floating Through Space.”

With the help of pop-up facts, the video highlights the upcoming launch of the Ingenuity Mars Helicopter, which will be the first attempt at a powered, controlled flight of an aircraft on another planet.

The helicopter has already landed on Mars, attached to the belly of the Perseverance rover, which successfully landed on the planet February 18. NASA is targeting no earlier than April 8 for the first flight attempt, but a series of factors, including wind patterns, will determine an exact time for the launch.

The video includes footage of the aircraft being tested and readied for launch, as well as from the joyous moment when Perseverance landed on Mars.