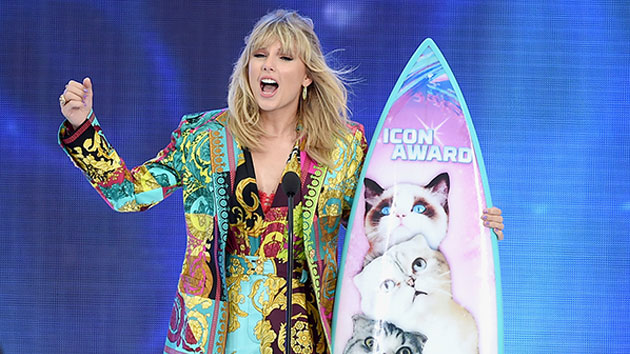 Frank Micelotta/FOXImagine waking up and finding out Taylor Swift paid off your student loans.  That just happened to one Taylor fan.

The fan, only identified as Ayesha, posted on Tumblr about her struggles to pay her tuition and rent.  The fan added her parents work minimum wage jobs and that her mother suffers from chronic kidney disease, so even with their help, she still fell short of being able to pay her bills.

Taylor, who’s extremely active on Tumbler, apparently saw the post and quietly deposited the necessary funds, over $4,000, into Ayesha’s Paypal, via her Taylor Nation LLC company.

Taylor also posted an encouraging note on Tumblr: “Ayesha, get your learn on girl.  I love you!  Taylor.”

The “You Need to Calm Down” singer has garnered a reputation for helping fans that are down on their luck.  Just last October, Taylor donated over $15,000 to a fan whose mother was in a coma.