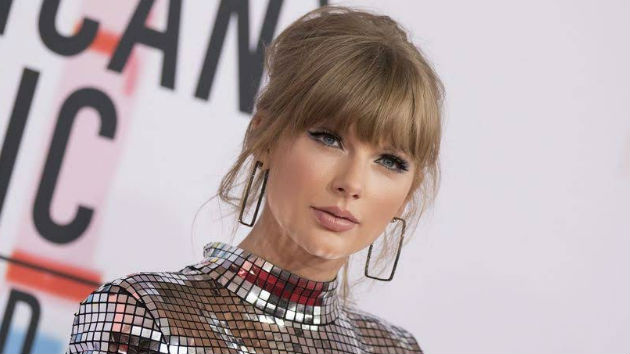 ABC/Image Group LAWhile playing a game of “Burning Questions” on The Ellen DeGeneres Show Wednesday, Taylor Swift ‘fessed up to the most rebellious thing she did as a teenager – and it involved a Jonas Brother.

“I was 18, yeah,” she continued. “We laugh about it now, but that was mouthy, yeah, some teenage stuff there.”

The moment she’s referring to happened on an Ellen episode back in 2008, shortly after Joe broke up with Taylor over the phone. She discussed their breakup and revealed she had written the song “Forever and Always” about their relationship.

“…Someday I’m gonna find someone really, really great who’s right for me,” Taylor told Ellen at the time. “When I look at that person, I’m not even going to remember the boy who broke up with me over the phone in 25 seconds when I was 18.”

This time, she stayed away from any boyfriend talk — even though Ellen joked that Taylor would be talking all about her boyfriend Joe Alwyn when they came back from commercial break.